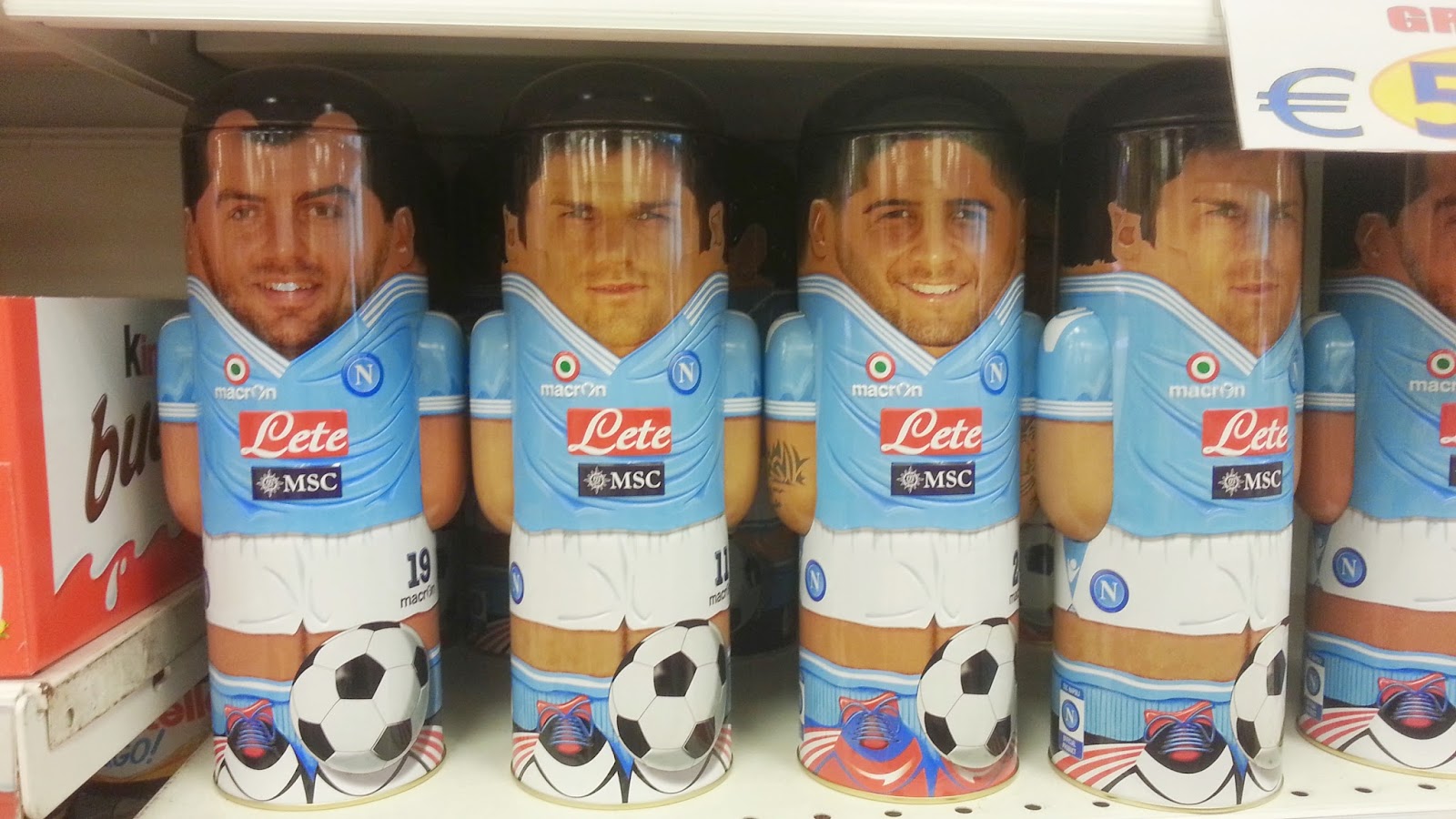 From Simon Howard: after the photo of the Messi Pepsi can, I thought this one I took on holiday in Naples took the biscuit - the Napoli football team as tins containing chocolate chip cookies! Judging from the end product, I'm not sure they thought too hard about the aesthetics, let alone what the public health consequences might be! 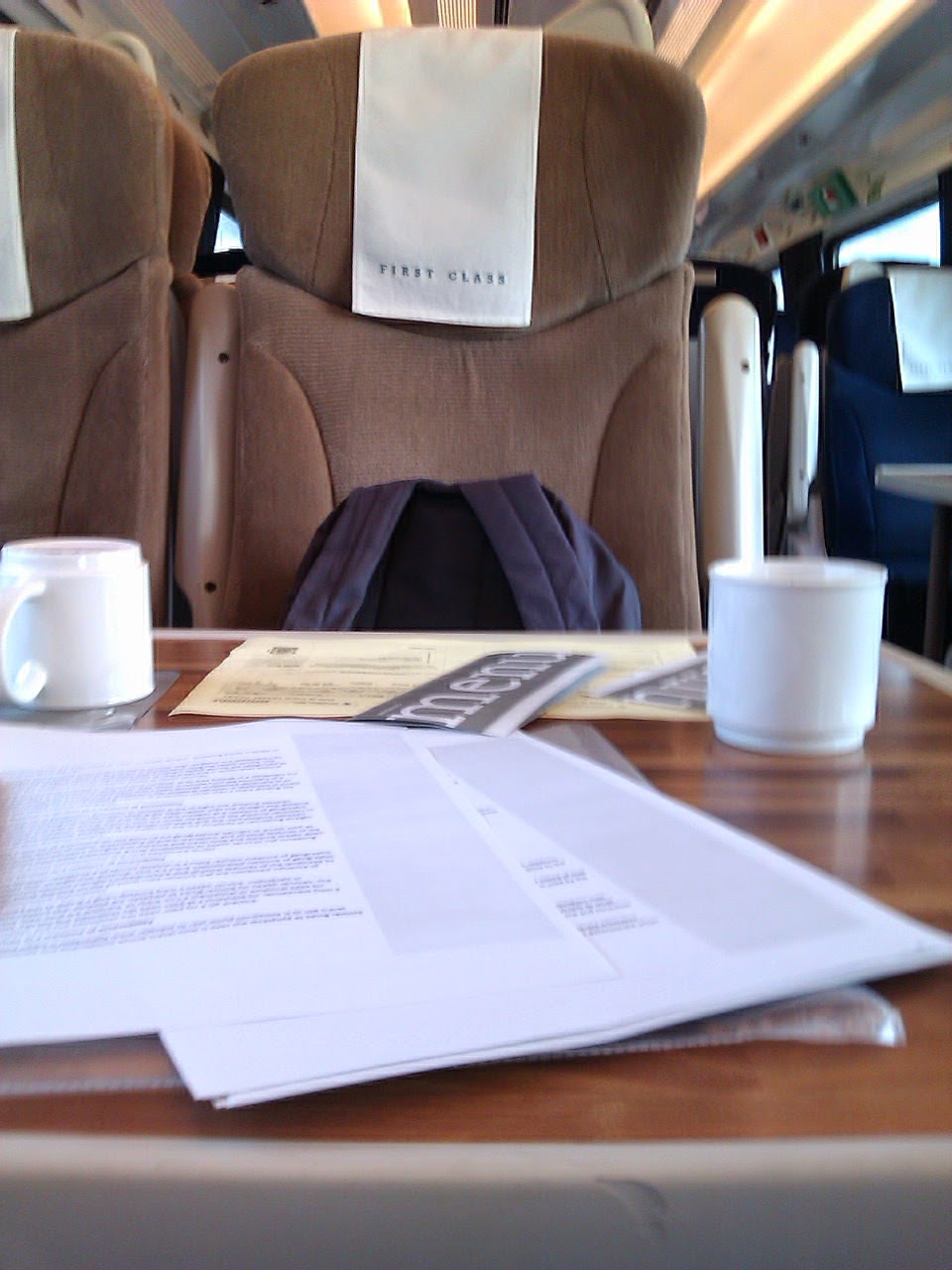 From Jean Adams: In October we are moving to Cambridge and we've been using our East Coast rewards points to house hunt in style. But all that time spent searching property websites during the week means that we are making use of the peace and space of first class to catch up on work. 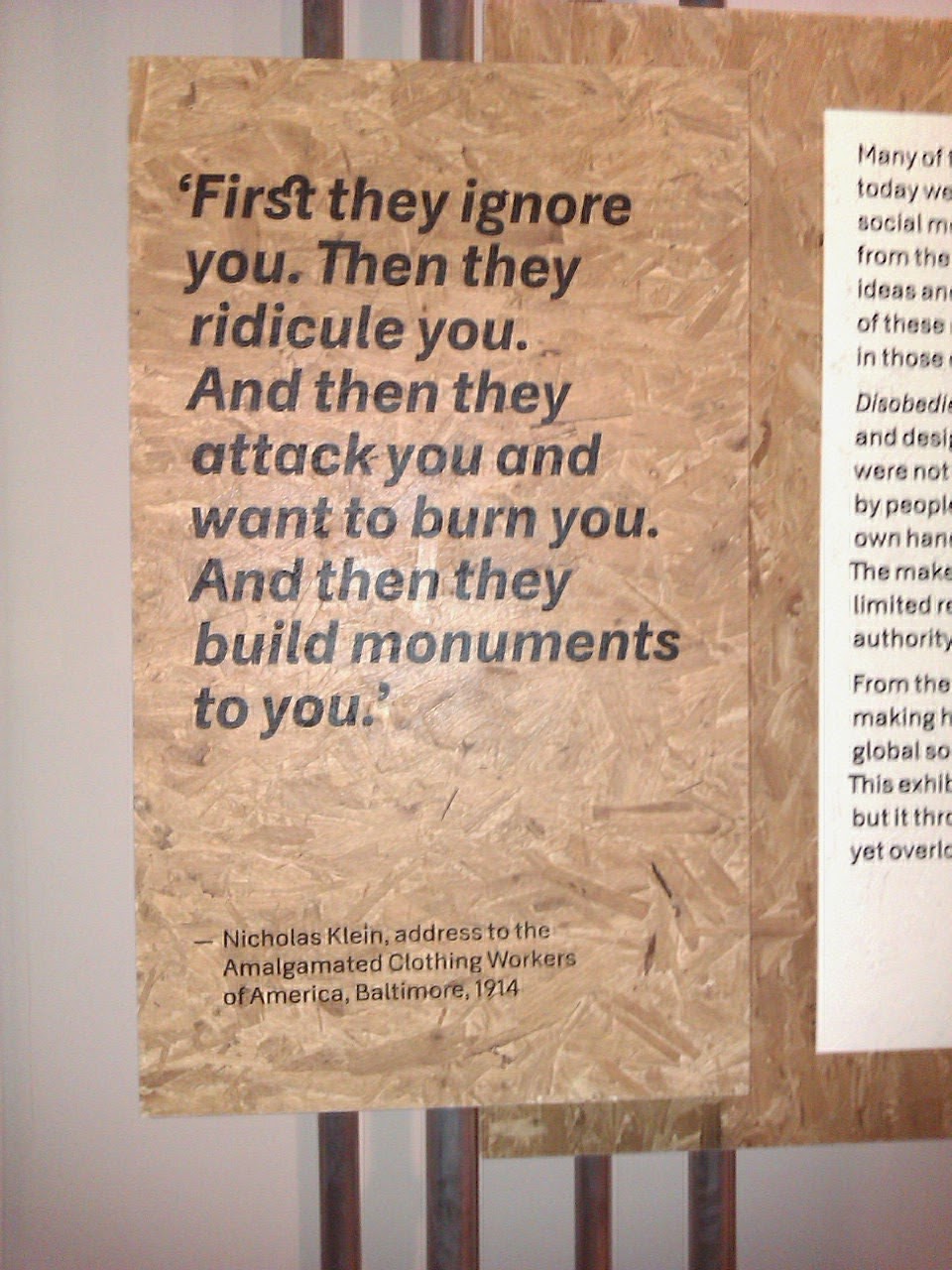 From Jean Adams: I was in London earlier in the summer at one of those meetings that looks like you are being invited to contribute your expertise, but is actually someone very politely asking you to stop making so much fuss. The meeting ended early and I took the opportunity to visit the V&A's Disobedient Objects exhibit before my train. This Nicholas Klein quote made me feel just a little alone and ignored. 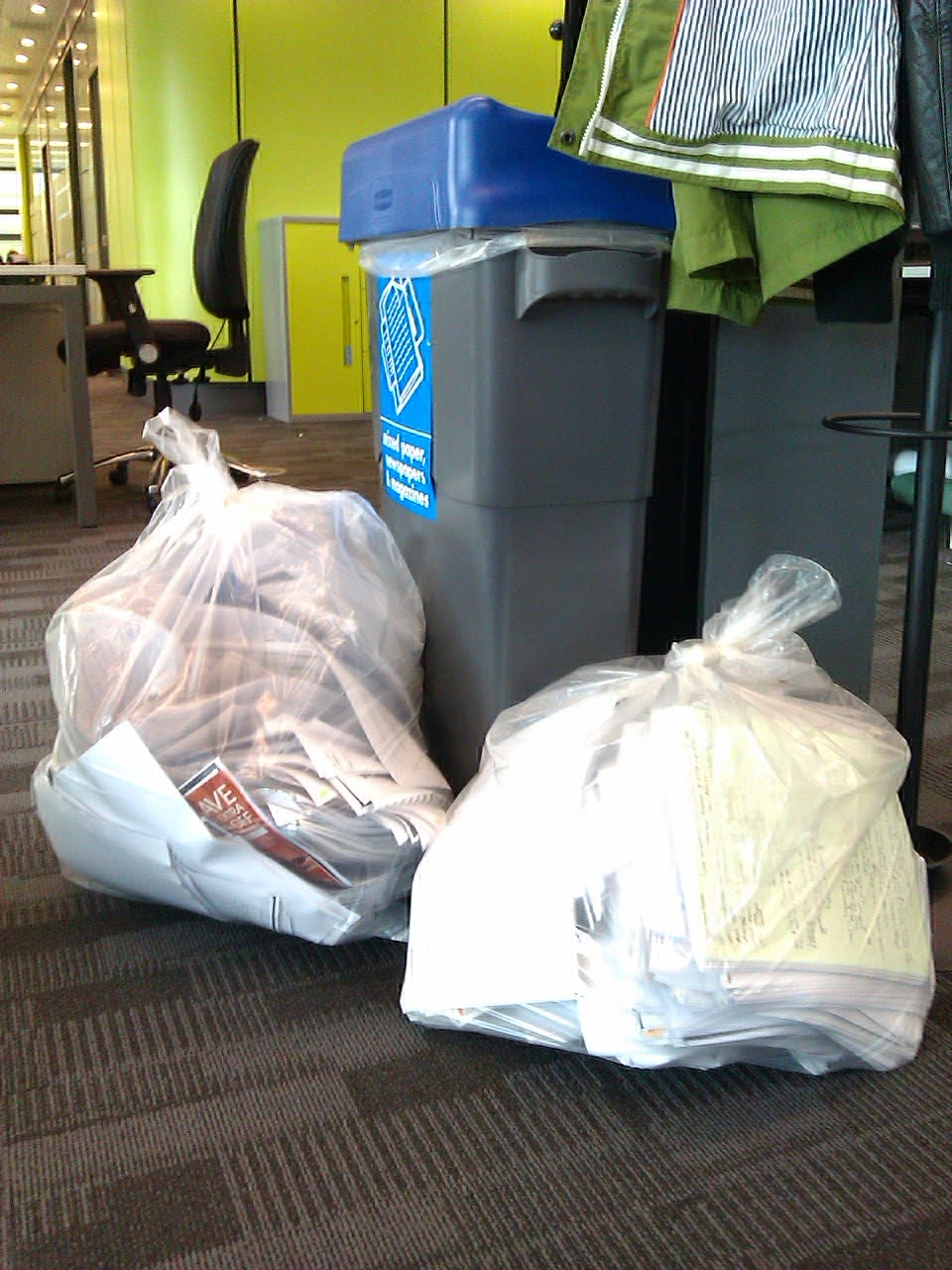 From Jean Adams: the 'big move' means that I have finally had to find the time to clear out my desk and cupboard. After ten years of not looking at any of them once, I am parting with my PhD notes. Both a little bit gut wrenching and a little bit liberating.

Each Thursday of 2014 we’ll try and post around four pictures on the Fuse blog that capture our weeks in public health research, from the awe-inspiring to the everyday and mundane. Given that more of the latter than the former exists in my life, I foresee problems compiling 208 images worth posting on my own. So this is going to have to be a group project. Send me an image (or images) with a sentence or two describing what aspect of your week in public health research they sum up and I’ll post them as soon as I can. You don’t have to send four together – we can mix and match images from different people in the same week.

Normal rules apply: images you made yourself are best; if you use someone else’s image please check you’re allowed to first; if anyone’s identifiable in an image, make sure they’re happy for it to be posted; nothing rude; nothing that breaks research confidentiality etc.
Posted by Fuse at 06:00