Time to chuck out the checkout junk?

As mum to a toddler I usually avoid any kind of supermarket. I am lucky enough to have a local fruit and veg shop (where I welcome pester power!). However the other week whilst waiting at the till in Marks and Spencer I had to summon all my powers of distraction to keep my two year old son occupied so that he didn’t spot the masses of high sugar, energy dense food and have (another) melt down. Hours later, I started venting via twitter (@lakenutrition) and I vowed to write a Fuse blog post on the topic. I got a standard response from Marks and Spencer but more interestingly I got a response from Mel Wakeman (@MelWakeman2) a Senior Lecturer in Nutrition and Applied Physiology at Birmingham City University. Mel had written about this topic on her own blog. Her piece was eloquent and summed up my frustrations and so I asked her to write a piece for our Fuse blog. Happy reading and let's turn the pester power on the supermarkets! 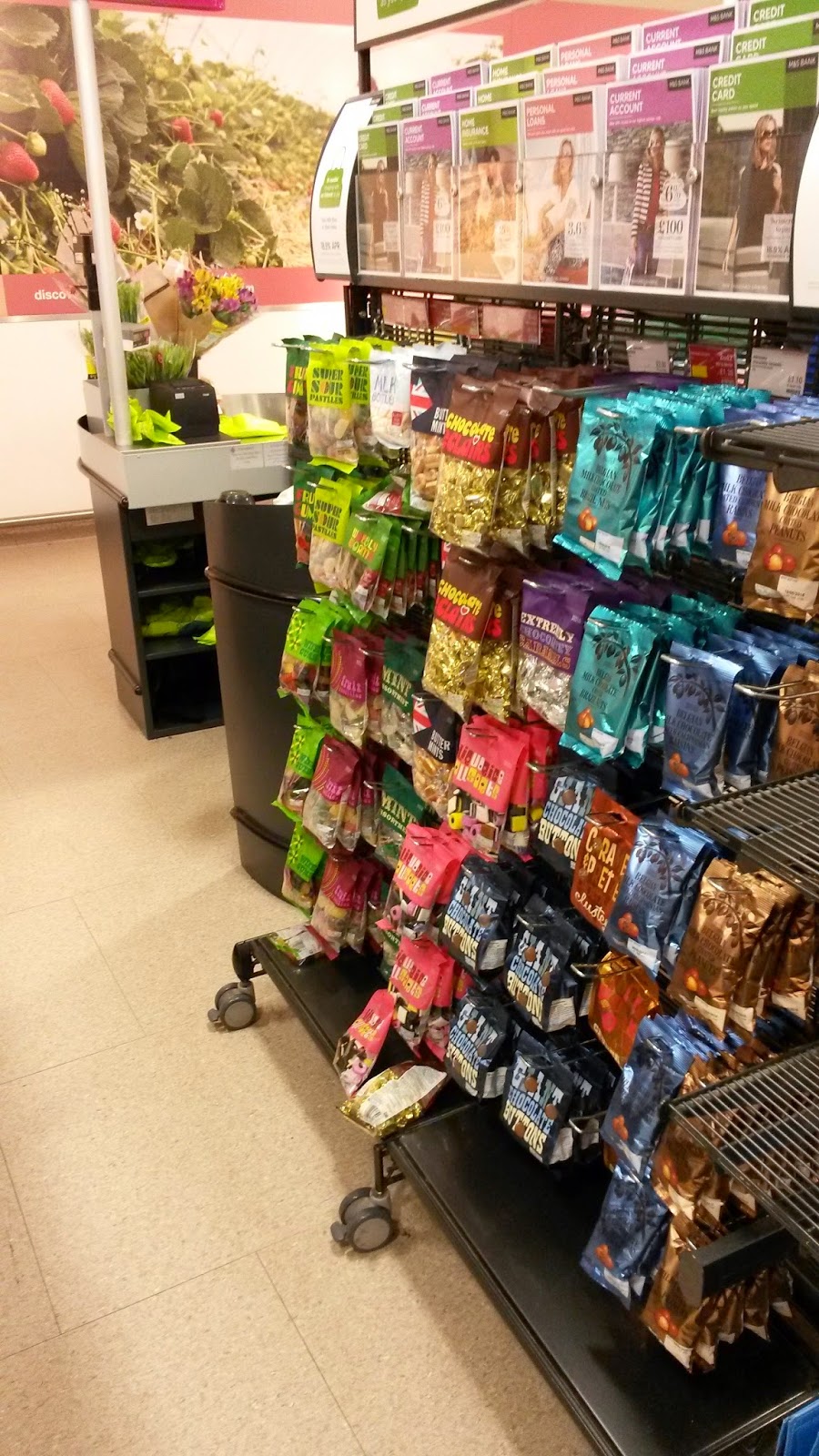 For over 20 years, supermarkets have been criticised for displaying sweets, confectionary and other unhealthy items at their checkouts. Back in 1994, TESCO was the first British supermarket to remove sweets and chocolates from checkouts but only at the larger stores. As of January 1st 2015, they have finally applied this policy to all their smaller stores, i.e. TESCO Express. Their research revealed 65% of their shoppers wanted confectionery removed from checkouts to help them make healthier choices. 67% said it would help them choose healthier options for their children. It only took 21 years but this is definitely a case of better late than never. So well done TESCO for finally stepping up to the plate! Lidl also carried out similar research and found that 7/10 customers would choose a sweet-free checkout over the traditional one laden with chocolate. 68% of parents reported they were pestered by their children for chocolate at the checkout and 66% gave in some or all of the time. So in January 2014, Lidl committed to clearing out the junk from their tills. Great stuff and Aldi have just followed suit with their ‘healthy tills’ campaign. So we are making progress, albeit pretty slow but it's positive. We can do so much better though!

In 2013 the Co-op stopped displays of high fat, sugar or salt products from their checkouts and kiosks. Waitrose and Sainsbury’s also have a policy of no sweets or chocolate next to checkouts now but not in the smaller Sainsbury's Local stores. Why is this? If you make a decision to do something, just do it! You can’t give with one hand and take it away with the other. To me this screams of a half-hearted commitment, where they prioritise their profits over customer health. We are in the midst of a growing obesity epidemic; poor diet is one thing to blame for overweight and obesity, tooth decay, type 2 diabetes, high blood pressure, cardiovascular disease, cancers.......I could go on. As a nation we should be reducing unnecessary sugar, saturated fat, salt and calories from our diet but we need help to do this. Many supermarkets have signed up to the Government's voluntary Responsibility Deal where they have committed to making some of their ranges lower in sugar, fat and salt. They have pledged to help customers make healthier choices and eat more fruit and veg. Joining the deal implies they accept responsibility for promoting better health, so what's with all the checkout junk?!

One way the supermarkets can make a real difference is to curb our impulse buys. You know the ones - standing in a queue, twiddling your thumbs as they check a price for the customer in front. The three for two chunky Kit Kats or £1 bags of liquorice allsorts are staring at you. They suddenly seem so necessary and such good value too! They effortlessly land onto the conveyor belt. These impulse buys at the checkout can add several hundred unplanned calories to a family shopping basket. Yes, we have freedom of choice but the supermarkets that are sticking with the unhealthy are simply undermining all the efforts anyone is making who wants to follow a healthier diet. And it’s not all about adults either. When it comes to the checkout, colourful character laden sweeties are positioned around one metre from the ground; perfectly placed at eye level of a young child. Crafty. I really don't want to hear it is the fault of the parent and they should just say ‘NO’. If only it was that easy. For anyone that has taken their child shopping and encountered the relentless pestering and lie-on-the-floor-screaming-abdabs as we try to unload, pack up and pay for the shopping on four hours sleep, will appreciate how the whole experience can become impossible. Rather than blame and judge the parents (or grandparents etc.) for this disruptive behaviour (yes I have seen the stares, eye rolling, tutting and suggestions as to why my child is having a massive tantrum), blame the shop!

So let’s name and shame. Marks and Spencer, Sainsbury's Local, Asda, Morrisons and Iceland are all refusing to step up and do their bit. Why?! Their lower calorie, ‘lighter’ and ‘fuller for longer’ ranges obviously sell well. Surely offering healthier snacks at the tills will not cause their annual profit to plummet? It's not as if we are even asking them to stop selling these products; just move them to an aisle (preferably far away from the tills!) This is really not rocket science is it? The Government’s responsibility deal is obviously not working because it’s far too accommodating. Stores are reluctant to change and are getting away with it. If nothing happens soon, another 20 years will go by and we will have moved no further on. It really is time to get the junk off the checkouts once and for all.
Posted by Fuse at 06:00