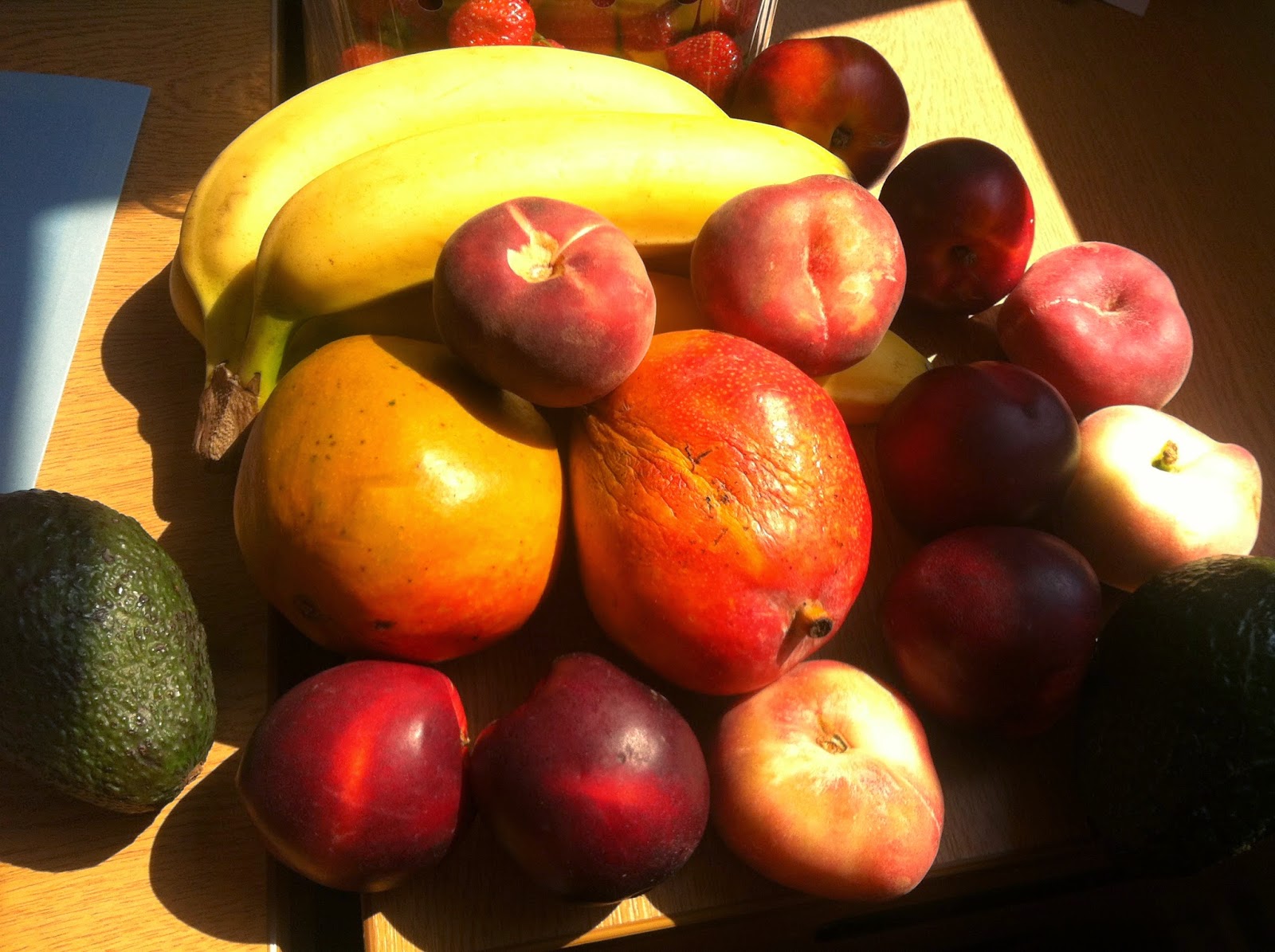 From Catt Turney: Being in an office when the weather is glorious can be a bit grotty. Luckily, the healthy-snack opportunities posed by summer almost make up for having to be inside rather than frolicking in the sunshine. 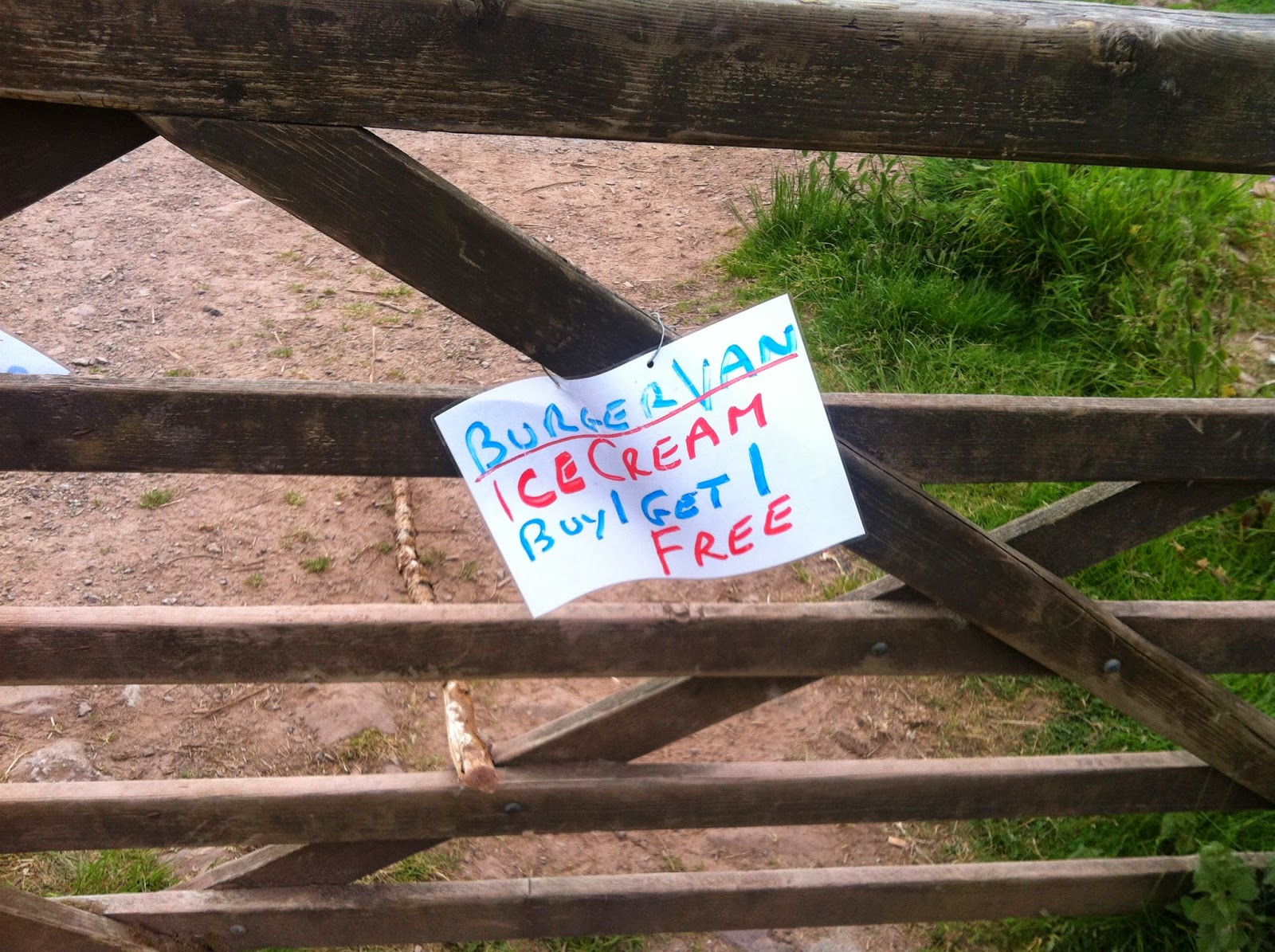 From Catt Turney: We recently had an unofficial DECIPHer social climbing Pen y Fan, a little mountain in South Wales. This greeted us at the end - apparently, even up a mountain, you can't get away from the idea that it's only a fun day out if there's junk food or alcohol. 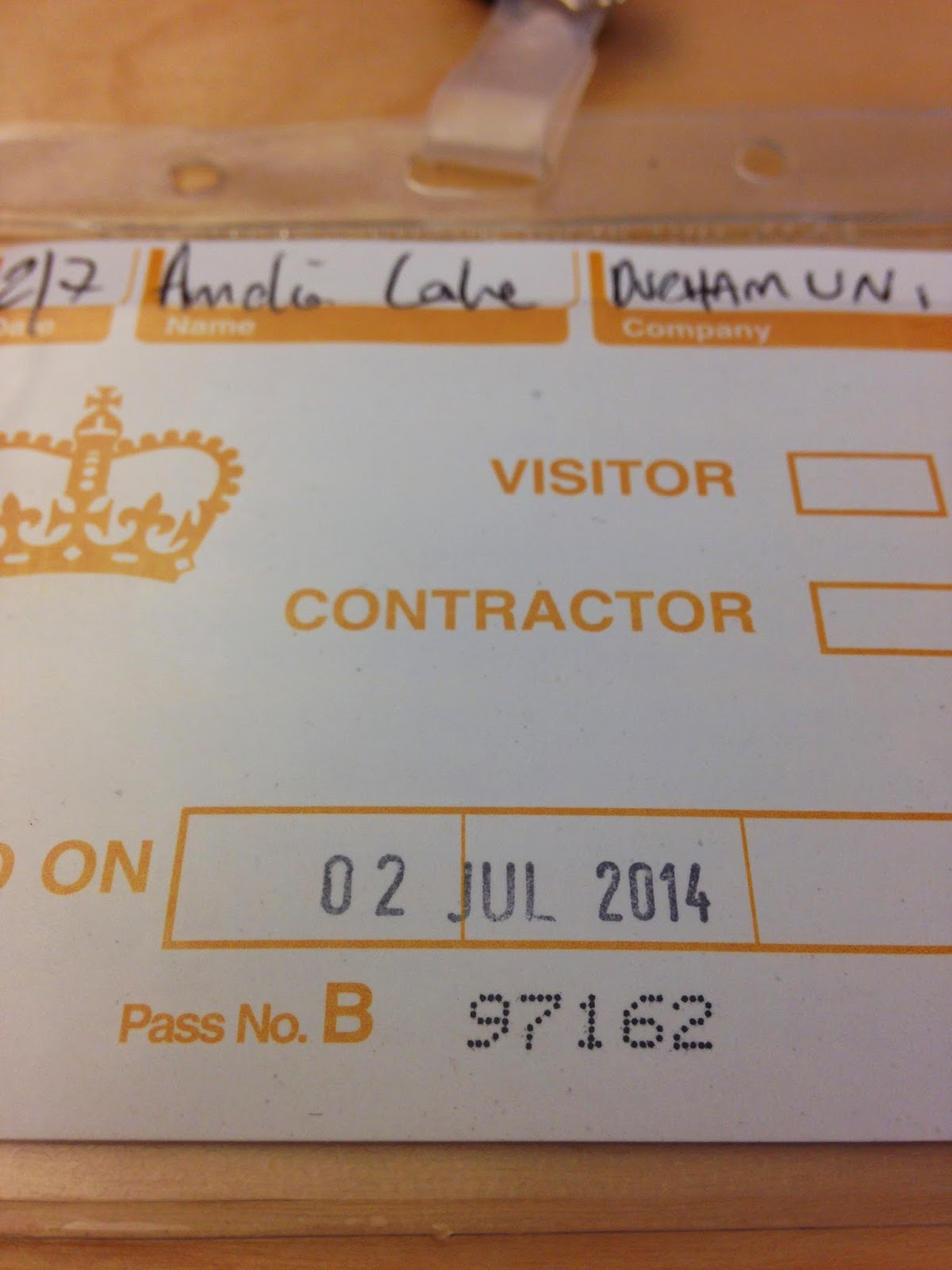 From Amelia Lake: my pass from my first high level steering group meeting for the food responsibility deal - watching policy in practice & the negotiations & complications of food policy. 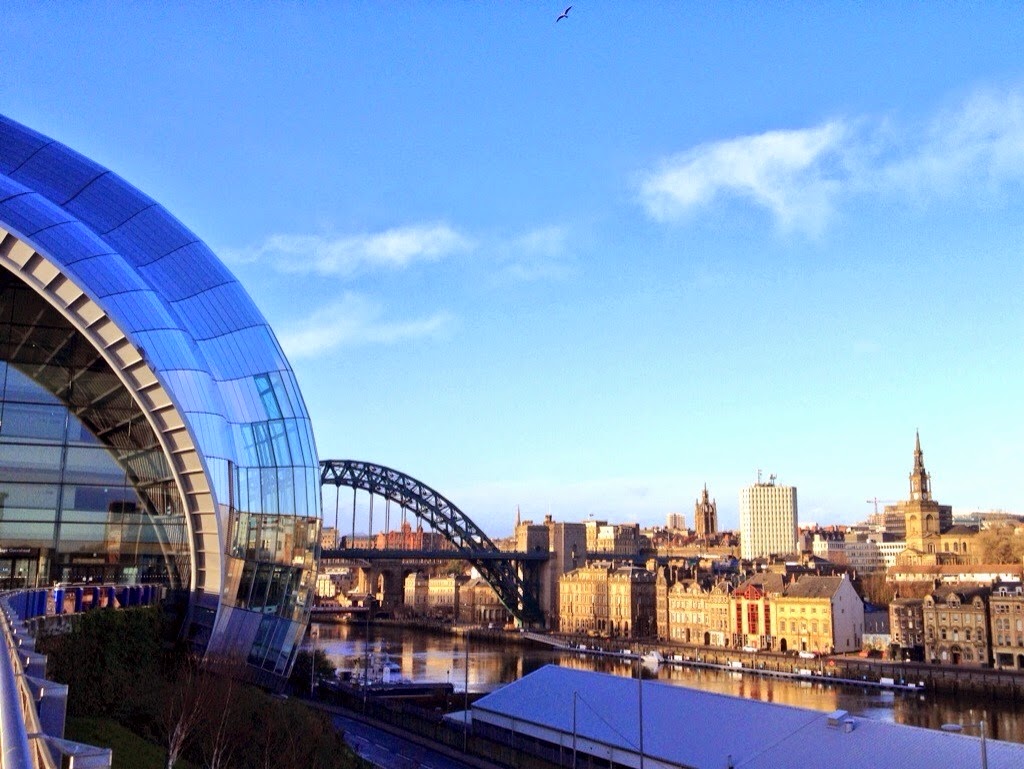 From Bronia Arnott: I was at the Sage Gateshead with my daughter for a performance called "At the Seaside". It was aimed at young children and parents and involved singing and dancing along to seaside-related songs. I was very impressed that they even made up a song about the importance of sun protection! Hopefully the catchy, repetitive, action song meant that at least some of the children went home remembering the importance of 'slip, slop, slap, seek, slide' - slipping on a t-shirt, slopping on some suncream, slapping on a hat, seeking shade or shelter, and sliding on some sunnies!

Just to remind you:

Each Thursday of 2014 we’ll try and post around four pictures on the Fuse blog that capture our weeks in public health research, from the awe-inspiring to the everyday and mundane. Given that more of the latter than the former exists in my life, I foresee problems compiling 208 images worth posting on my own. So this is going to have to be a group project. Send me an image (or images) with a sentence or two describing what aspect of your week in public health research they sum up and I’ll post them as soon as I can. You don’t have to send four together – we can mix and match images from different people in the same week.

Normal rules apply: images you made yourself are best; if you use someone else’s image please check you’re allowed to first; if anyone’s identifiable in an image, make sure they’re happy for it to be posted; nothing rude; nothing that breaks research confidentiality etc.
Posted by Fuse at 06:00